In late Spring 2012 the Southampton University Photographic Society (Photosoc) teamed up with iSolutions Blackboard Team and ran a photo competition where the winning entries would be used as the background for the Blackboard log in page. Since there are two web servers that users access when using Blackboard that allowed for two winners – one for each server.

The photo competiton was organised on the Photosoc Facebook page. The judging panel was made up of Photosoc members and the Blackboard administrators. Two winners were chosen and a number of runners up. The winning entries will be shown on the two Blackboard servers from 1 September.

Below are the winning entries and information about the winners. We asked them to tell us something about their photos. 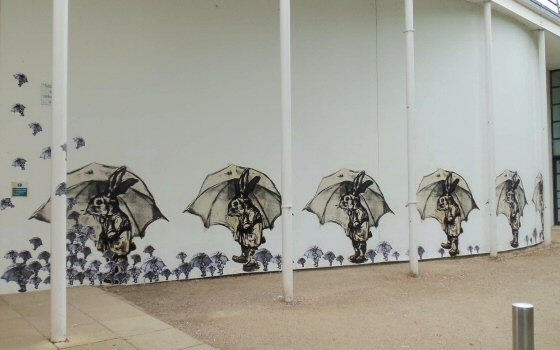 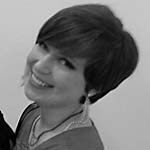 I am Frances West, a 21 year old fine art student at Winchester School of Art, part of the University of Southampton. I took this picture on the WSA campus which had been set up for the annual degree show, which I was a part of. This particular photo shows one of my own screen printed works called “Ralph Recurring”. I entered the image because I wanted to show a glimpse of life at the Winchester campus, how exciting and creative it is, and I particularly wanted to portray the degree show as it is the most challenging and productive period of the course, displaying work that we have worked so long and hard to achieve.

“Ralph Recurring” was partly about displaying art on a platform other than within an institution, connecting to an audience in a different way; Westside Foyer (the particular building upon which the work was installed) is located on Park Avenue on the way to the park, providing passers by with an snapshot of the degree show within the walls of the buildings.

I want this photo to show Blackboard users an insight into our Winchester Campus, unseen by many, hopefully representing the enjoyment I have felt during my time there. 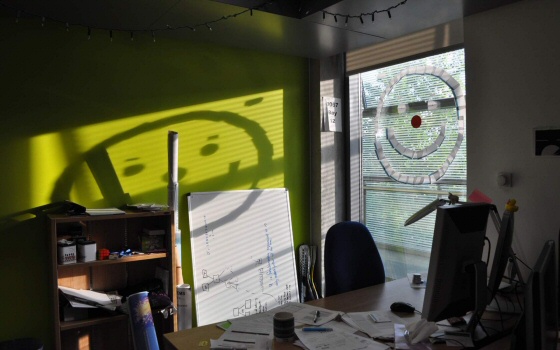 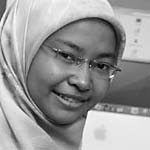 Norhidayah Azman
PhD student, Web and Internet Science Group, ECS
What I love about working in the Level 3 labs in Building 32 is the camaraderie between us all. My colleagues made this massive post-it smiley face on the window back in 2009! Since then, it has been updated several times during Christmas, Red Nose Day and Halloween. It’s amazing how the post-it notes still hold after all these years! It’s still there for public consumption in case you need a pick-me-up 🙂 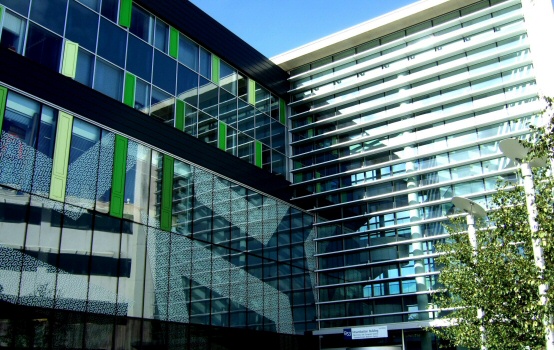 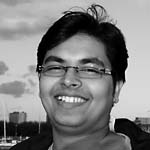 Shashank Dhariwal
MSc Systems & Signal Processing, School of Electronics and Computer Science
The photo was taken at the Building 57(Zepler) & Building 59 (Mountbatten). It was founded in 1946 by Professor Erich Zepler and is now home to the ECS. The photograph was taken on a bright sunny day when I arrived here in September ’11. The aim was to etch a sweet memory for the wonderful year ahead. 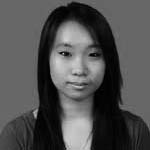 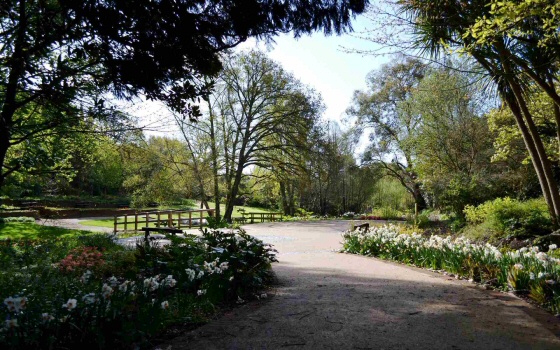 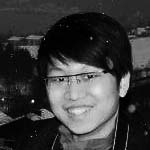 W H Leong (Leong Wai Hou)
Hello, my name is Leong Wai Hou aka Jeffrey. I currently doing 2nd year Mechanical Engineering in the University of Southampton. The location of my shot is Valley Gardens. It is right behind the SUSU building and next to the old sports hall.The main reason I took this entrance shot is mainly because it has a very attractive entrance. For example, a beautiful gate following by rows of colourful flowers and an amazing front view of the garden. It is just like they are there to welcome you! For me this is so peaceful yet strange to enter this different kind of ‘world’. A world without stress and worry about work, but full of green mother nature and beautiful scenery. I would say this is a great place for students to hang out or take a break by enjoying the lovely world of green plus the hot sun bath. So, I hope I can capture the beauty and attractive of this garden just like it captured my sight to encourage more people to come to visit this wonderful place especially during summer. Furthermore, together with the log-on box is centred at the top of the page and the walk path of the garden under it, this will generate a beautiful image. Besides that, I feel blackboard should fill with green background as green colour can improve vision and it is the most restful colour for the human eyes. Imagine yourself everyday you to log on to blackboard, the green natural colour can help little bit to rest our tired eyes. 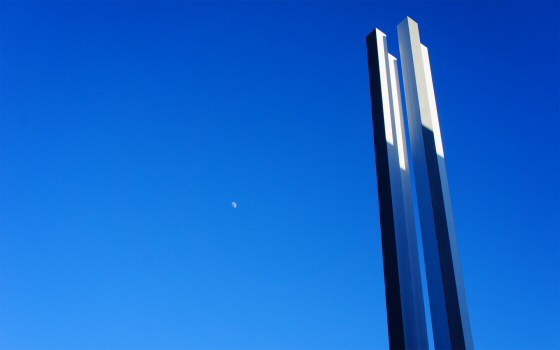 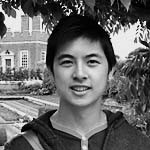 A Yau (Anthony Yau)
My name is Anthony Yau. I’m a second year student (going on third year this coming academic year) studying Economics at the University of Southampton. The picture was of a few pillars located just outside of the law building (building 4) on Highfield campus.As I searched around highfield campus, it became obvious that there weren’t actually that many places that are decent enough for a suitable webpage background. I tried to avoid anything too complicated so that the background doesn’t look too cluttered. I also didn’t want to take anything that reflected bad upon the university such as the outside of the Nuffield theatre where the paint work is coming off badly.Then I thought that a photo which includes a large portion of the sky will look simple but very effective as a background image. I decided to try to find a spot which people don’t usually notice and so I found these oddly placed pillars right in the middle of highfield.I took the picture purely due to the simplicity of the structure yet the white/grey colour of the pillars contrasted very well with the beautiful, cloudless blue sky on a sunny summers day. The timing couldn’t have been better where the evening moon can also be seen just beside the pillars. The moment I took the picture, I could see the photo being on the background of the university blackboard website and that is the reason why I decided to submit that very picture for the competition.

The judging panel was made of PhotoSoc members: Hugh Groves, Rob Hayes, Flavia Maria Dinca, along with the iSolutions Blackboard Administrators: Matt Deeprose and Sam Cole.